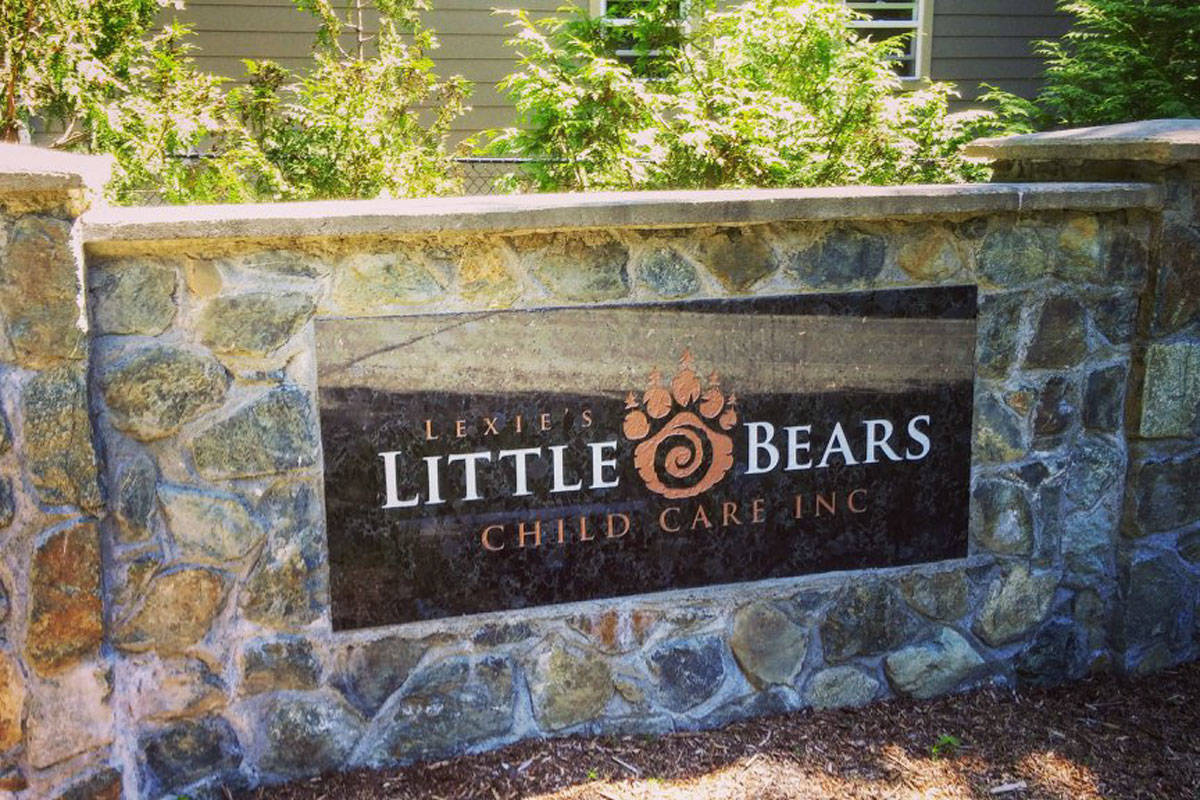 Posted at 23:12h in Child Care by tempdev 0 Comments
0 Likes

A Highlands child care centre has been selected to pilot the province’s new $10-a-day daycare model and parents using its services are feeling relieved.

Lexie’s Little Bears’ Child Care Inc. is one of two sites in Greater Victoria that will be offering the subsidized daycare pricing to parents.

Lexie Biegun, owner of the daycare, said more than 80 families living on the West Shore will be affected by the new pricing which will save them about $1,400 a month.

“We charge $80-a-day for childcare … and now they’re paying $10-a-day.” Biegun said the government will cover the $1,400 per child cost so parents only have to pay $200 a month for child care services.

“[The parents have] known for two weeks and the response has just been literally tears and hugs and crying,” Biegun said. “All of a sudden that financial burden of having their child in child care was lifted off them.”

Around 2,500 parents who are clients at 53 different daycares in the province will benefit from this new model.

It is being funded through a $60-million investment from the federal government.

Biegun said she applied for her daycare to be a part of this prototype model in June.

The application took her upwards of three weeks to complete and involved answering questions about what makes her daycare unique and how it is part of the community.

“We had to fight for all the reasons we thought the centre deserved to have this prototype,” Biegun said.

The child care centre is constantly expanding, Biegun said, and follows the Reggio Emilia philosophy which she travelled to Italy to learn about.

The philosophy is environment-focused and involves observing, documenting and learning from the children.

The daycare is also on four acres of forest land and allows children to be outside often, which is part of the reason why Biegun said she thinks they were chosen to be part of this prototype.

The $10-a-day announcement also conveniently comes during the daycare’s 10 year anniversary which is being marked this month.

“We are very, very excited,” Biegun said. “We are very honoured to be one of those two sites that was chosen.”